Well, today was our last full day in Ireland and I have to say it will be hard to leave.

We have really not seen near enough of this wonderful place but what we have seen has been remarkable.

Today we went back to Dublin City. I know, you think, enough is enough, but trust me, we saw more today that we hadn’t seen.

Ron wanted to do the Jameson tour so I was left to wander again for a couple of hours which is just fine with me.

I hadn’t heard of this store before, and not sure it is in our area or not but I loved the name.

This guy was performing on the Pedestrian walk.  He was quite cool to watch, until I figured out how he did it.

I realized after watching him for a while that his left foot is actually planted somehow to the pavement.  He would never move his left foot when standing and talking but would move his right foot.  It sure was deceiving and I do apologize if I wrecked it for anyone.

We had lunch at another pub.  Seriously, there are hundreds here.  They are all pretty good and I have had more clam chowder and Irish Stew than I have in years. Well, I haven’t actually had Irish Stew before… 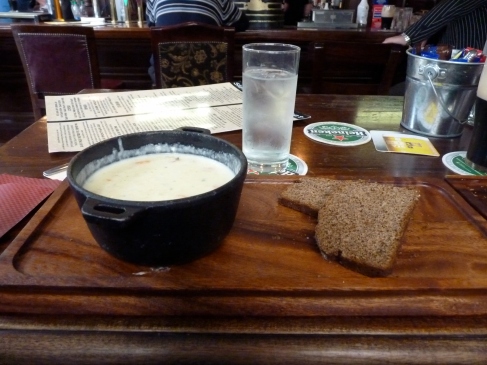 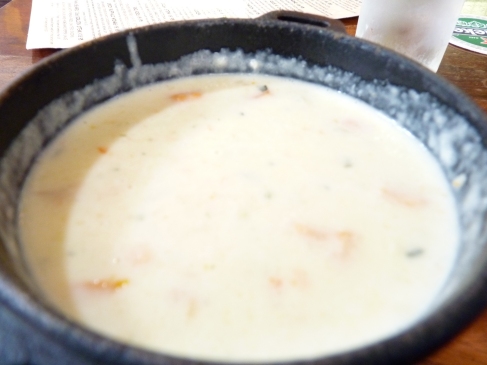 It was really good and served in a cast iron bowl.  Loved it.

We also heard this band in the street. The Wishing Well from Australia,  They were excellent

There is a Medieval Village in the heart of Dublin which has various churches, castles etc.

This is part of  Dublin Castle dated back to 1228.

The tower is now part of the Police Museum, unfortunately it was under renovations and we couldn’t go in. 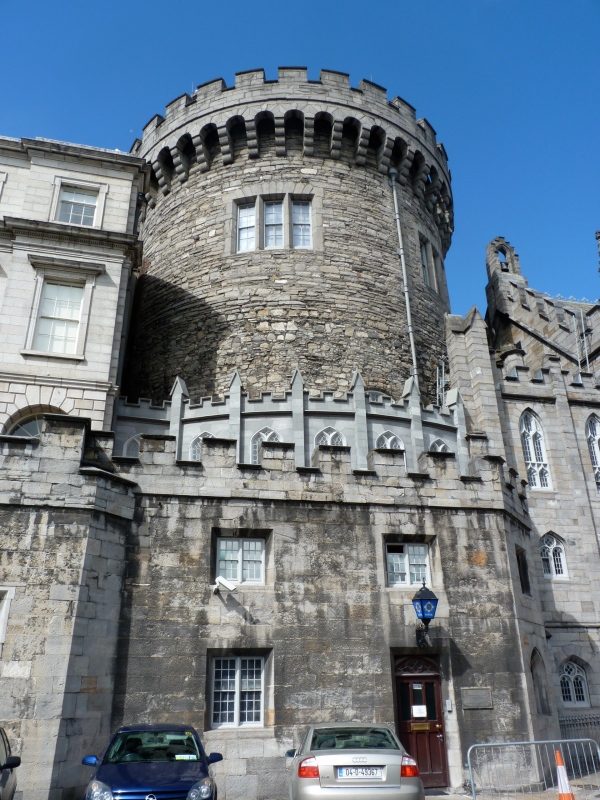 Across from this is the Garda Memorial Garden, which is “Police”

and some random flowers

This is just outside of the Memorial Garden and  is part of the Chester Beatty Library. You can see a brick path within the lawn and it is said from the air it is a Gaelic symbol. 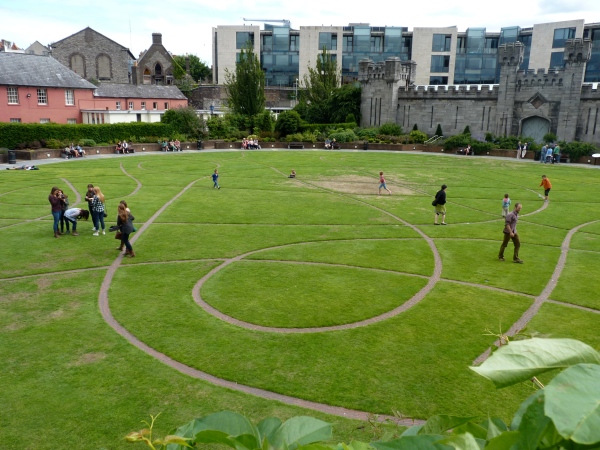 This is Christ Church, Dublin’s oldest cathedral founded in 1037. 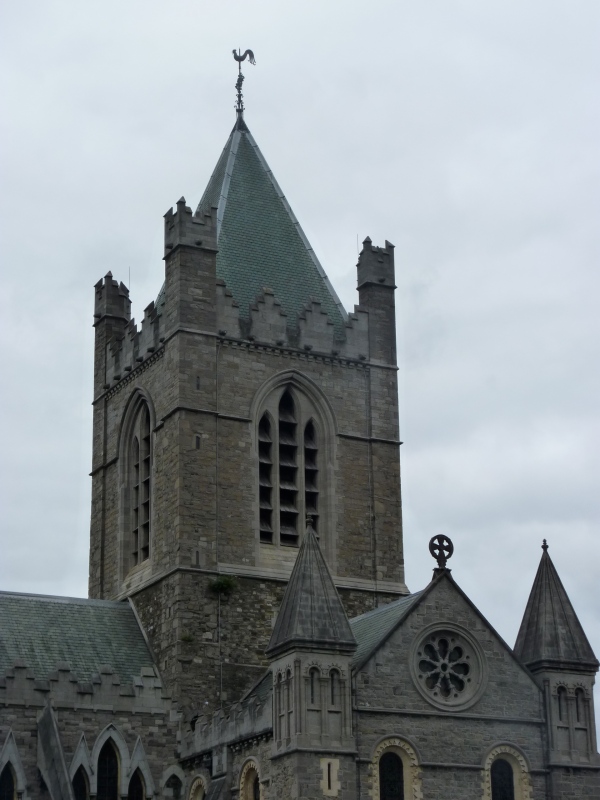 We went inside and I just took a few pictures of the stained glass.

St. Stephens Park was next.  It is very large and lovely, and this happened 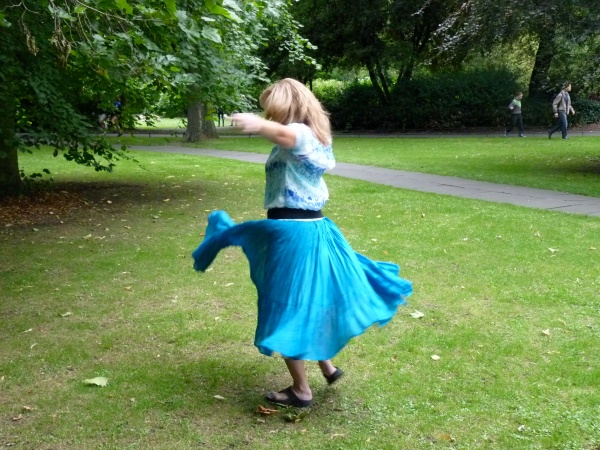 On our way back to the train and dinner, I took some random pictures.

I liked the look of this door

And this picture is for Amy, you know why. I actually quite like it. 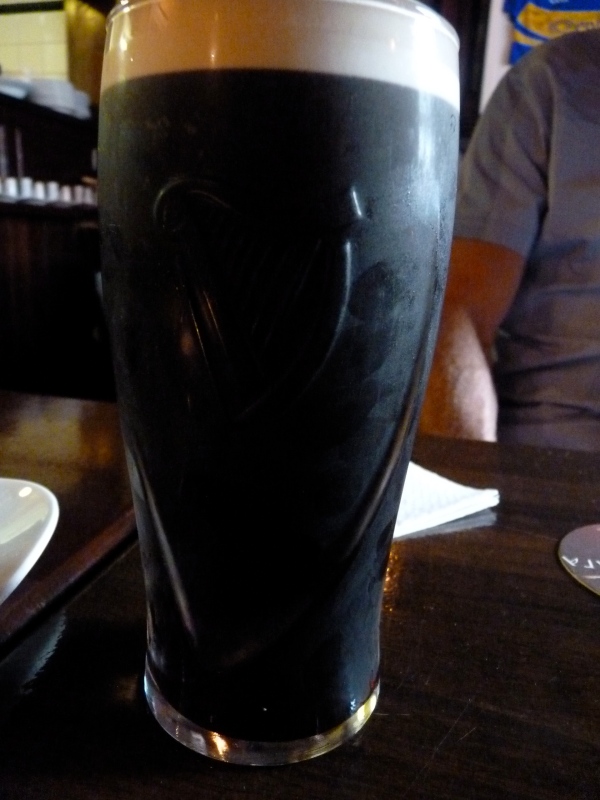 and our last Irish Stew, which was excellent and that is not chocolate on the top…

Well, another day is over and our trip is almost over.

Off to the airport tomorrow and here’s hoping Meredith remembers to pick us up!

7 thoughts on “Last Day in Ireland”